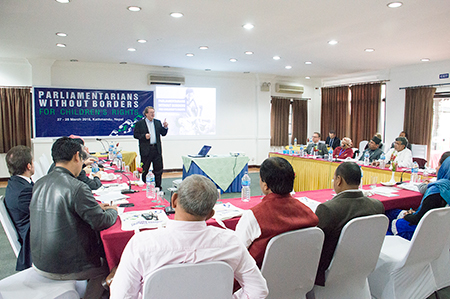 Timothy (Tim) Ryan (b. United Kingdom, February 5, 1956) is the Asia Regional Program Director for Solidarity Center, based in Washington since 2001.  In this position he is responsible for overseeing all Solidarity Center programmes for Asia, including offices in Thailand, Cambodia, Indonesia, Bangladesh, Pakistan, and Sri Lanka, and regional programmes in Burma, India, Nepal, and the Philippines.