Norma Flores López is the Governance and Development/Collaboration Manager at East Coast Migrant Head Start Project and serves as the chair of the Child Labor Coalition’s Domestic Issues Committee. She has long been an active advocate for migrant farmworker children’s rights and continues to raise awareness on issues affecting farmworkers and creating meaningful engagement with the farmworker community in her current role.

Norma has had the opportunity to testify before Congress and has appeared on national news outlets including, 60 Minutes, on issues related to child labor in agriculture. She has also been invited by international governments to consult on strategies to reduce child labor abroad.

In addition to her years of experience as an advocate, Norma has invaluable firsthand experience with farmworker issues. Growing up as a child of a migrant farmworker family from South Texas, she began working in the fields at the age of 12, where she continued working until she graduated from high school.

Prior to joining ECMHSP, Norma was the director of the Children in the Fields Campaign at the Association of Farmworker Opportunity Programs. Previous prior work also includes managing national and local clients at public relations firms.

Norma holds a Master’s of Public Policy from George Mason University in Fairfax, Virginia. She graduated from the University of Texas Pan-American in Edinburg, Texas, with a bachelor’s degree in communications and studied abroad at the Universidad de Salamanca in Spain. 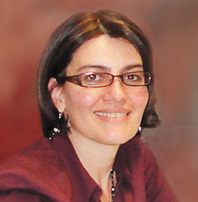 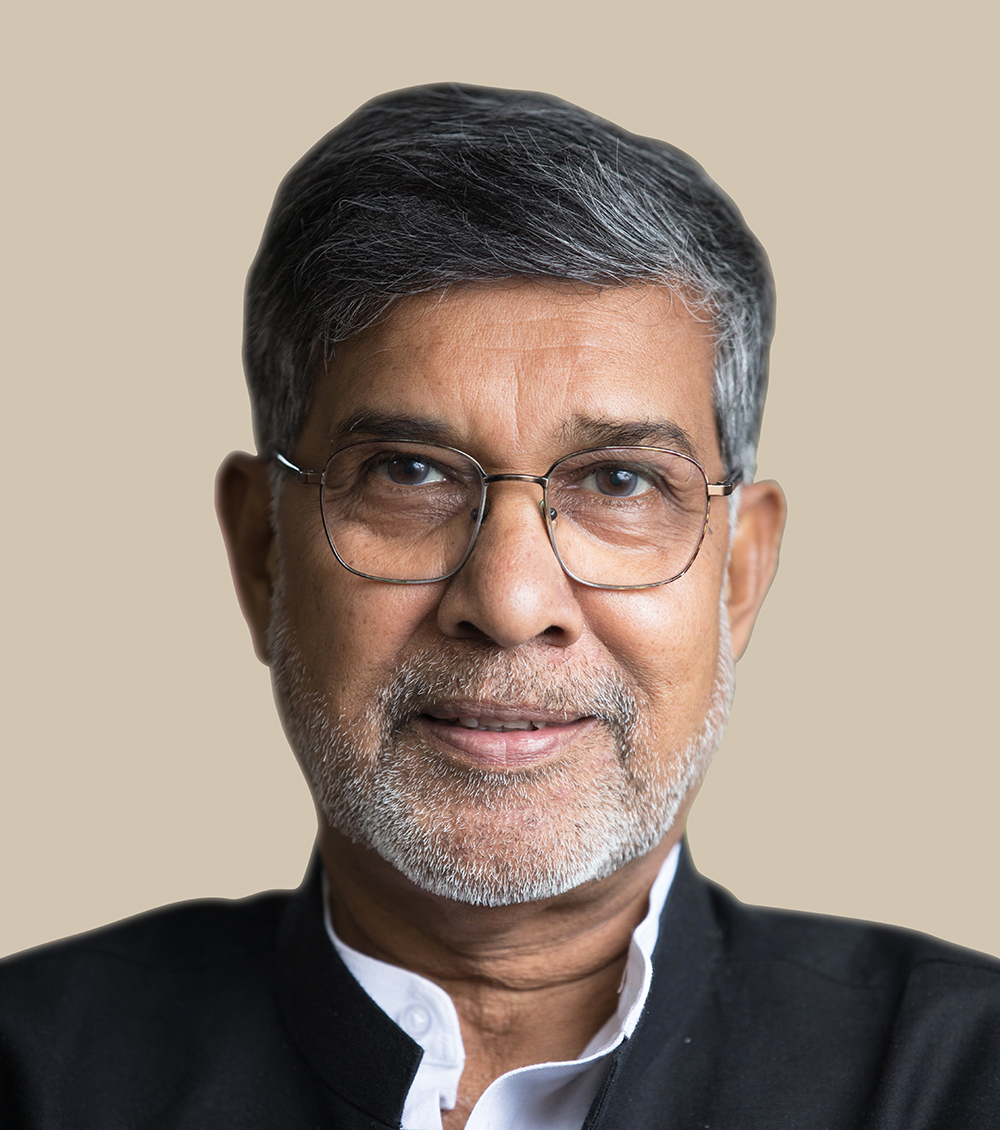