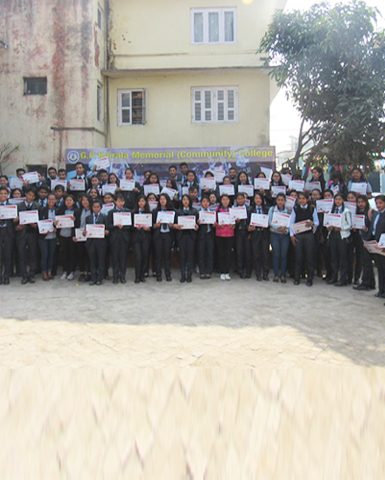 In Nepal, Global March implementing partner, Swatantrata Abhiyan (SAN) trained 15 youth champions on understanding and promoting SDGs for child protection and ending child labour. These youth champions further sensitised 405 Social Work graduate students from 9 Colleges in Kathmandu valley, as a part of their orientation program.  The youth leaders also ran a letter campaign where they demanded for the right to education, right to food, child labour elimination, right of child protection and right to health. Close to 400 letters were collected during this campaign and then a combined plea was submitted to the offices of the Prime Minister, Ministry of Labour Employment and Social Justice, Ministry of Education and Ministry of Health as well as Local Municipals.

SAN also convened an interaction program on National Master Plan to end child labour, organised civil society discussions on child protection and child labour, conducted interaction sessions with the MPs on domestic worker and ratification of ILO convention 189; held leadership training on the unionization process and ILO convention 189. A significant initiative by SAN in collaboration with the Domestic Workers’ Forum was its engagement with the Delegation in Film Development Board in December 2018 to deliberate upon the need for a change in perspectives surrounding the portrayal of domestic workers in films and the importance of workshops, trainings and awareness programs for the members of the Board and other vital film related stakeholders. 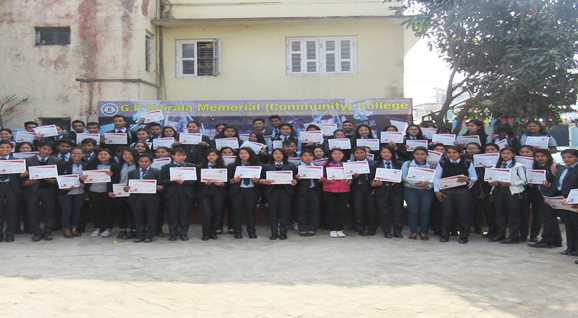 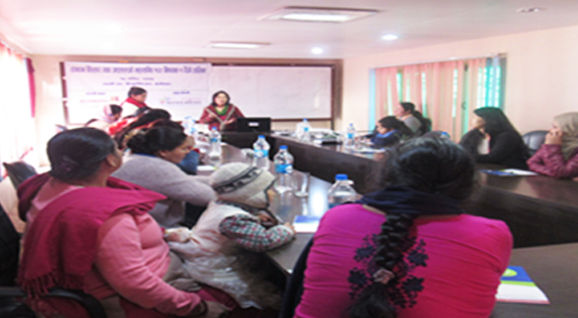 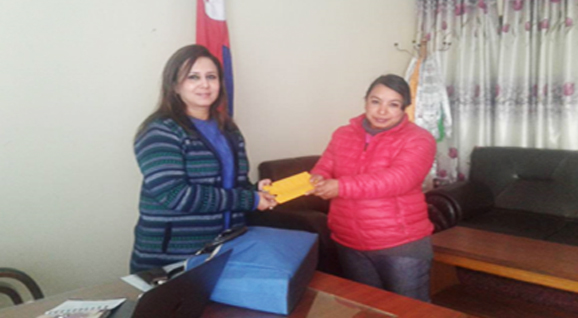