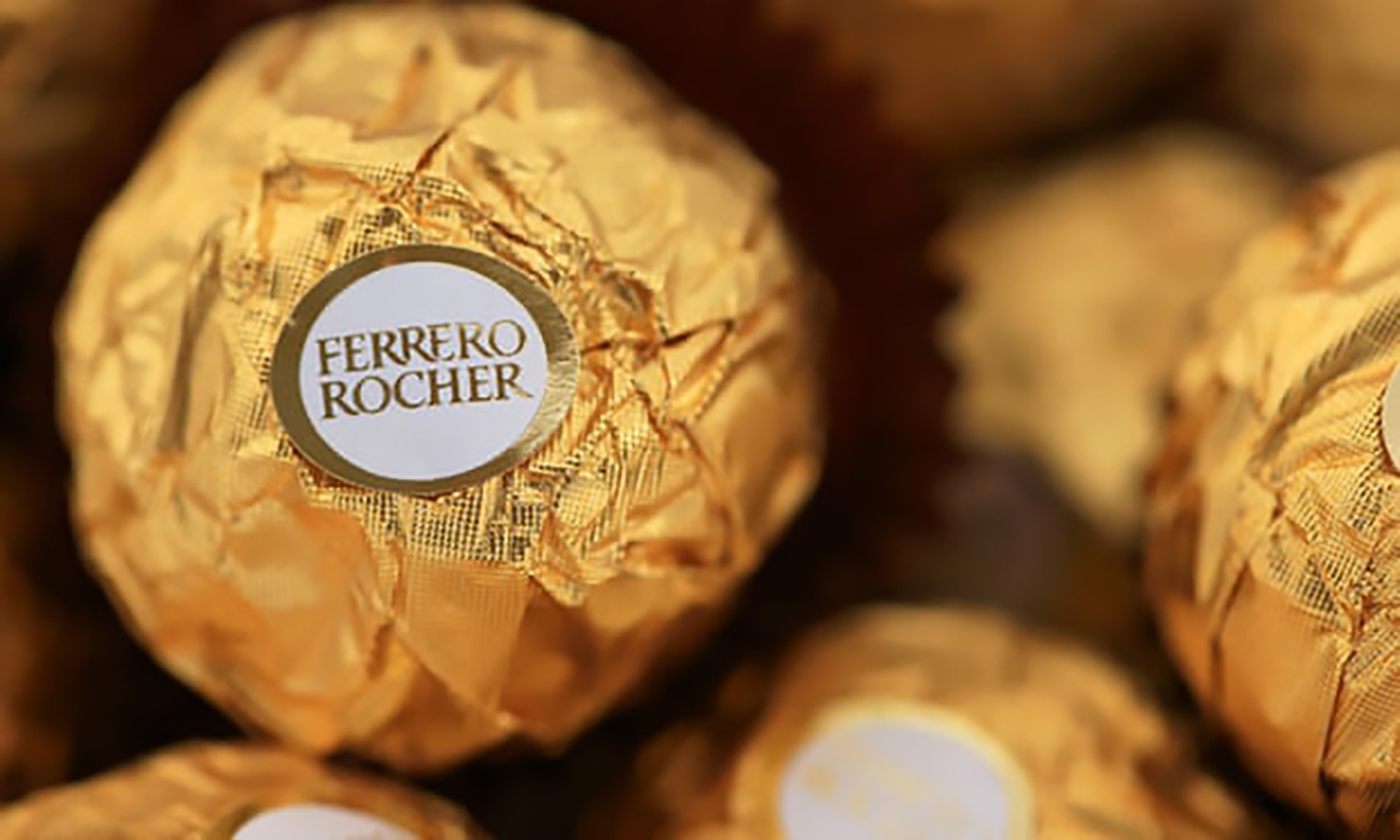 The hazelnuts inside millions of Ferrero Rocher chocolates sold across Europe this Christmas may have been picked by children working in farms in Turkey, according to human rights campaigners.

Ferrero, the world’s third largest chocolate company, is struggling to address concerns that multiple farms where it sources hazelnuts for its chocolate products may use child labour.

Ferrero buys roughly 30% of all the hazelnuts it uses in its products – including Ferrero Rocher – in Turkey, where child labour is widespread.

According to the most recent government records available, in 2012 there were an estimated 900,000 children working in different industries, including farming, across Turkey. Of these, 11,300 were between the ages of six and 14.

Many children working as seasonal agricultural workers do not attend the beginning of the school year and, in 2018, an estimated 67 children and teens lost their lives while working, according to the campaign group the Centre for Child Rights in Turkey.

In a statement to the Guardian, Ferrero acknowledged the problem of child labour in Turkey’s agricultural sector and said that they are “determined to prevent and eliminate child labour all along our supply chains”.

Ferrero said it neither owned nor managed hazelnut farms in Europe, but worked with farmers to ensure good agricultural and social standards.

“The complexity of the hazelnut supply chain means it cannot be transformed by one single actor,” said a Ferrero spokesperson. “Cooperation is absolutely essential to tackling the issue of child labour.”

Interviews with child workers filmed by UK campaigning group WeMove Europe and the Centre for Child Rights, and seen by the Guardian, include children allegedly as young as 11 claiming that they are forced to work for up to 12 hours a day in the Black Sea region.

The video contains other interviews with child labourers who say they work without contracts or adequate health and safety equipment.

Another girl in the footage, aged 12, says she has been harvesting hazelnuts for two years.

Farmers interviewed for the video claim that they sell their hazelnuts to Ferrero through intermediary companies.

One farmer interviewed for the film said: “If I don’t allow the children to work, [their families] leave because other farmers will hire them. When we let them work, we have guilty consciences. At the end of the day, it is a child.”

Ferrero has said it aims to make its hazelnuts 100% traceable by 2020. The company says it currently traces about 49% of the hazelnuts it uses.

Last September, a BBC investigation found that Ferrero could not verify that all the hazelnuts in its supply chain were child-labour free.

“The root of the problem is the price Ferrero pays for its hazelnuts,” said Giulio Carini, senior campaigner at WeMove Europe. “Our campaign asks Ferrero to support a fair price for hazelnuts in Turkey to ensure workers get a living wage income and eliminate child labour throughout its supply chain.”

A Ferrero spokesperson said: “[Ferrero] takes ethical practices, including better employment practices within the hazelnut supply chain, very seriously. We have zero tolerance for any form of human rights abuse along our value chain’’.

Founded as a family business in 1946, Ferrero is the third-largest company in the global chocolate confectionery market.

The company employs more than 30,000 people and its sales have doubled over the past decade through ambitious acquisitions. In 2018, the company reported a turnover of €10.7bn (£9.1bn).

In 2017, analysis by UK confectionery industry experts estimated that 130m Ferrero chocolates are sold in the UK every year. A public survey found that Ferrero Rocher were the UK’s most popular Christmas chocolate.