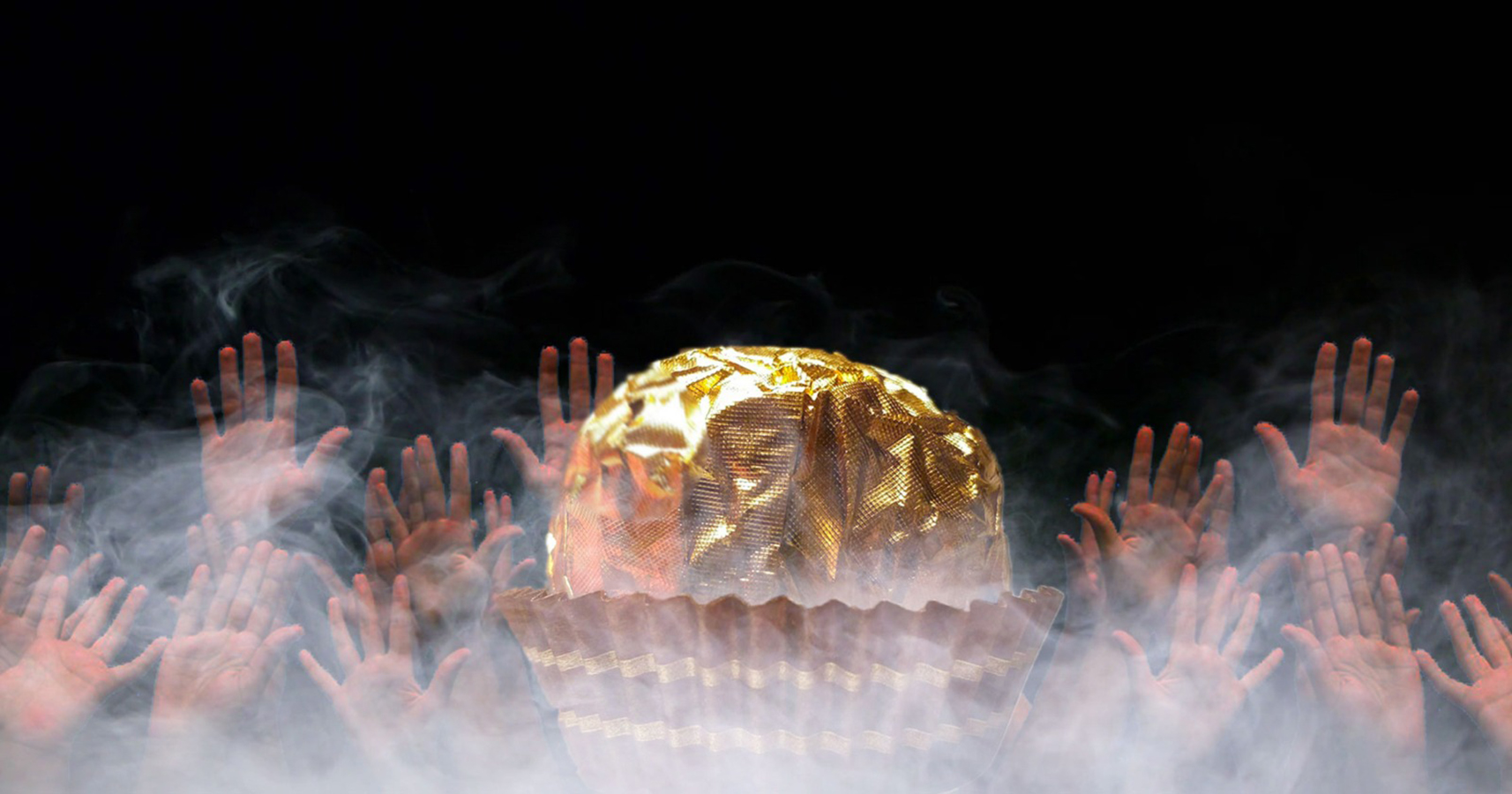 Our investigation published in the Guardian reveals that Nutella, Kinder Bueno and Ferrero-Rocher contain hazelnuts that may have been picked by children, exploited in Turkey’s hazelnut industry. We urge to you to support a fair price for hazelnuts in Turkey, ensure adult workers get a living wage income and stop child labour immediately!

Why is this important?

Our investigation published in the Guardian reveals that Ferrero’s products contain hazelnuts that may have been picked by children in Turkey. [1] The list is long: Nutella, Kinder Bueno, or Ferrero-Rocher chocolate you or your children buy this Christmas could be made with hazelnuts picked by children.

This summer our partners, The Center for Child Rights in Turkey captured video evidence that shows children as young as 11 working on hazelnut farms across Turkey. [2] Children work long hours for low pay in often hazardous conditions and many are forced to drop out of school. Because wages are so low, it’s common for hazelnut workers to bring their children to work with them on the farm. Otherwise, they would not be able to afford shelter or other expenses they need to travel to the farms. [3]

The Italian confectionery company, Ferrero, one of the largest chocolate producers in the world and maker of Nutella and Ferrero Rocher, is the biggest buyer of hazelnuts in Turkey, origin of 70% of the world’s hazelnuts.[4] We were able to show that Ferrero’s products likely contain hazelnuts picked by children.

Two hazelnut farmers in Turkey confirmed on video that they have to hire children because otherwise adult workers would not come to work on their farms. These same farmers say their hazelnuts end up with Ferrero with one adding, “99 percent of the hazelnuts in the area are bought by Ferrero” and “as far as I can see everybody has child labour.” We were able to trace the hazelnuts from one of the farms that hires children to the merchant that buys them.

In the meantime, Ferrero won’t name a single farm its suppliers buy from, although it claims that 100 percent of its hazelnuts will be traceable by 2020. [5] But they admitted that as of 2018, they had achieved only 39 percent traceability. [6]

Ferrero claims that it does not tolerate child labour nor any form of slavery as stated in its Code of Business Conduct. They say: “We are determined to prevent and eliminate child labour all along our supply chain, with the conviction that every child should be protected, by all possible means, from any form of exploitation.“ Additionally, they have a project that aims at protecting children against the worst forms of labour, exploitation and violence. [7]

But child labour is still widespread in Turkey, today. Farmers and merchants say that Ferrero’s initiatives against child labour are ineffective because they do not involve or reach all the children who are exploited in the fields, every year.

The root of the problem is the price Ferrero pays for hazelnuts. Farmers as well as a middleman who finds seasonal workers to work on the farms, said that if Ferrero pays more for hazelnuts, they would not be forced to hire children. It’s now time for Ferrero to live up to its commitments. Farmers interviewed think that Ferrero could put an end to all forms of child labour in Turkey’s supply chain if they really want, as long as they pay a fair price for hazelnuts.

Tell Ferrero to support a fair price for hazelnuts in Turkey so that adult workers get a living wage income and to end child labour! In 2020, we’re planning a big action where we will deliver your signatures to Ferrero to ensure that Kinder products are not made by children.