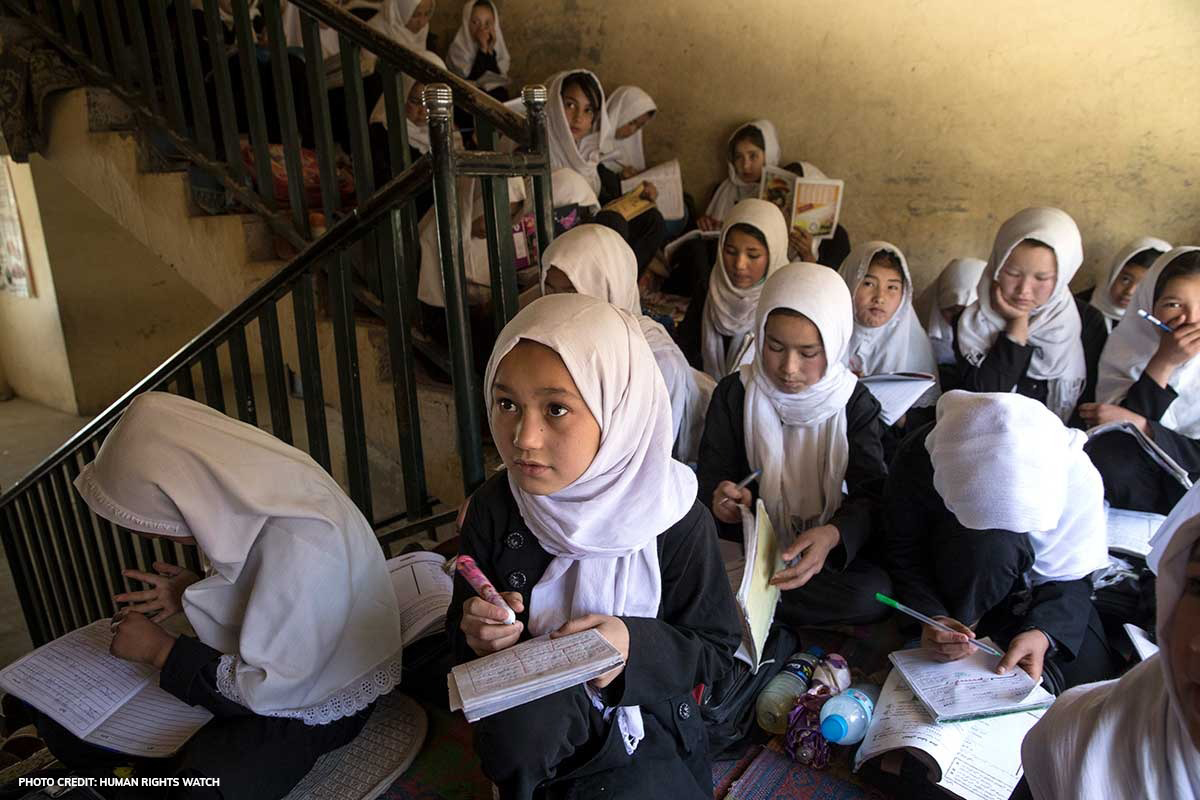 The current situation in Afghanistan has once again shed light on the systemic oppression of the Afghan people, violation of international humanitarian laws and the impact of political decisions and actions on the lives of children.

For many, the ‘dark days’ have returned. Over 250,000 Afghans have left behind their homes, of which 80% of the displaced population are women and children. The progress made over the last few decades in the field of education, child protection and women’s rights seems under indefinite threat on various fronts.

Already, an estimated 3.7 million school-aged children are out-of-school in war-torn Afghanistan, of which 60% are girls. With schools being forced to close, there will be a significant increase in the number of out-of-school children, with especially girls at a higher risk of child labour. If past repercussions of the Taliban’s rule is any guide, this number will not only increase, but will pose an unprecedented threat to children. Afghan girls are at the risk of increased sexual violence, forced marriages and honour killings, whereas boys would be forced into military recruitment and armed conflict.

With millions of Afghan children facing the fear of returning to a repressive past in the foreseeable future, an immediate collective response to protect them is needed. While we support the evacuation of Afghans who have been working together with Western governments, we must not forget the large number of girls and young women who have fought relentlessly to be the voice for protecting women’s and children’s rights within Afghanistan with the direct or indirect support of Western governments. We must not overlook their safety along with the millions of voices that they have been representing and fighting for.

We urge the global powers and their governments along with UN agencies, to ensure immediate protection and relocation of human rights activists and children of Afghanistan, especially girls, to safer regions during this time of crisis. Safeguarding the rights of the most vulnerable in Afghanistan is now more than ever a collective responsibility and the right thing to do.