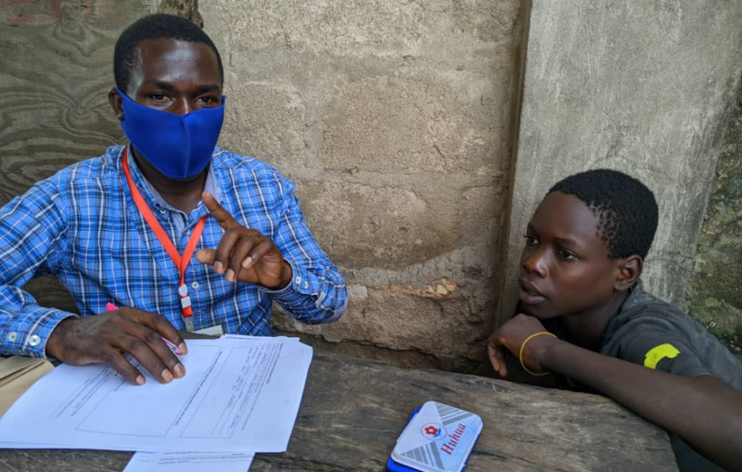 Children are vulnerable. Their vulnerability stems from the fact that they have limited awareness, skills and resilience to comprehend the predicaments of nature and those created by adults, due to their young age and dependency on others for basic necessities. What follows is the increased vulnerability of children in the current COVID-19 crisis, particularly for those already in difficult circumstances. In Tanzania, it is the street children living and working on the streets who have become more vulnerable than before, amidst the pandemic, calling for concerted efforts to comprehensively address their situation.

Subjected to child labour as a survival mechanism, street children are often exposed to being in conflict with the law.  Further, despite their young age, they do not have systematic care and protection from society and they also lack parental guidance. Tanzania is estimated to have a total of 6,393 street children, also known as Children Living and Working in the Streets (CLWS), according to a study conducted by the Government of Tanzania with the USAID under Kizazi Kipya Project in 2017. As per the study, 14% street children were in the 0-10 age category, 35% were in 11-14 and the largest chunk of 51% were in the 15-18 age category. A majority of older girls were involved in a business activity, whereas the younger ones were either idle or engaged in begging. Notably, a higher proportion of girls were involved in fixed businesses compared to the boys, and girls were twice as likely to engage in begging as boys. While the most common night-time activity for boys on the streets was sleeping (39%), an overwhelming proportion of girls were engaged in sex work (79%). Further, most of these children were found in the biggest towns, namely Dar es-Salaam, Mwanza, Mbeya, Tanga and Arusha. 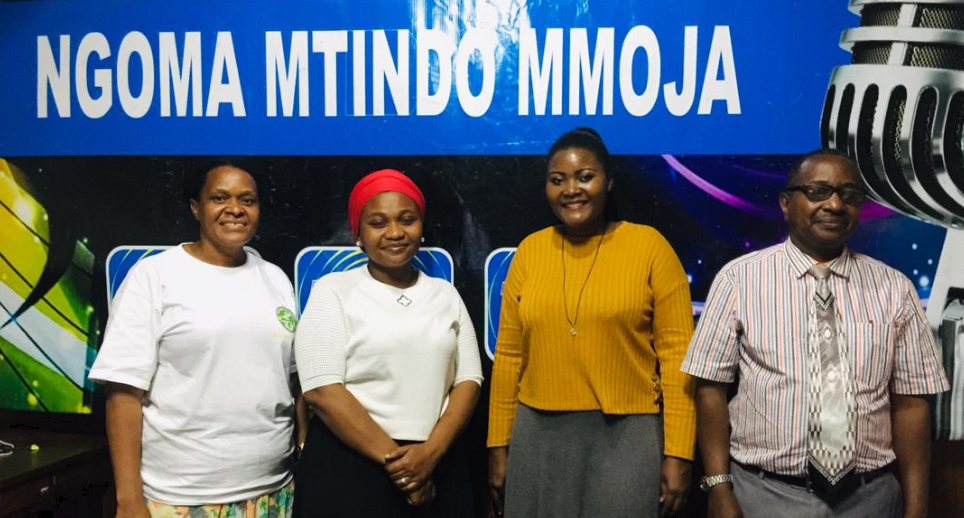 In Tanzania, the suffering of street children has been aggravated, by the outbreak of the pandemic itself, which has made them vulnerable to contracting the virus, given their almost negligible access to protective gears such as masks, sanitisers, and flowing water. As the rate of infection is not clearly known in the country, the government is not providing protective gears to the vulnerable populations. The street children who are already living in hand-to-mouth conditions cannot afford these materials, their meagre earnings now further lowered with reduction in their typical economic activities – vending food and small consumer goods, shining shoes, washing windscreens, repairing tyres, scavenging and ragpicking, begging, etc., due to limited movements and buyers in the cities. Deprivation and hunger is likely to make many more prone to be engaged in illegal activities such as stealing and robbery, and worst forms of child labour such as commercial sexual exploitation. Further, given that streets are their home, social distancing is practically impossible for them and the newer difficulties they are now facing due to the virus will cause them higher psychosocial distress.

Some child rights organisations are already responding to the needs of the street children. In our capacities as social workers we are doing whatever is possible. This includes reaching out to street children around Dar es-Salaam Central Bus Stand area, awareness and sensitisation efforts on prevention methods, circulating face masks and public awareness vai radio. We however need greater and sustainable efforts by across actors to reach out to all street children in the country and protect their rights and well-being. Paramount among these are providing financial resources and empowerment to civil society organisations (especially those at grassroots level) for facilitating education, reunification and social reintegration of street children; and extending safety nets on health and education to ensure that all vulnerable children are well covered.

Nyakwesi Mujaya is the Founder and the Director of Makini Organization, working for street children. For over 10 years she has been engaged in working with street children in Tanzania.

Daudi Chanila is the Secretary General of ANPPCAN Tanzania Chapter. A social worker, he has been engaged in various child welfare and child rights activities especially on child labour, street children and child trafficking. He has also practiced and taught social work in a number of universities in Tanzania.