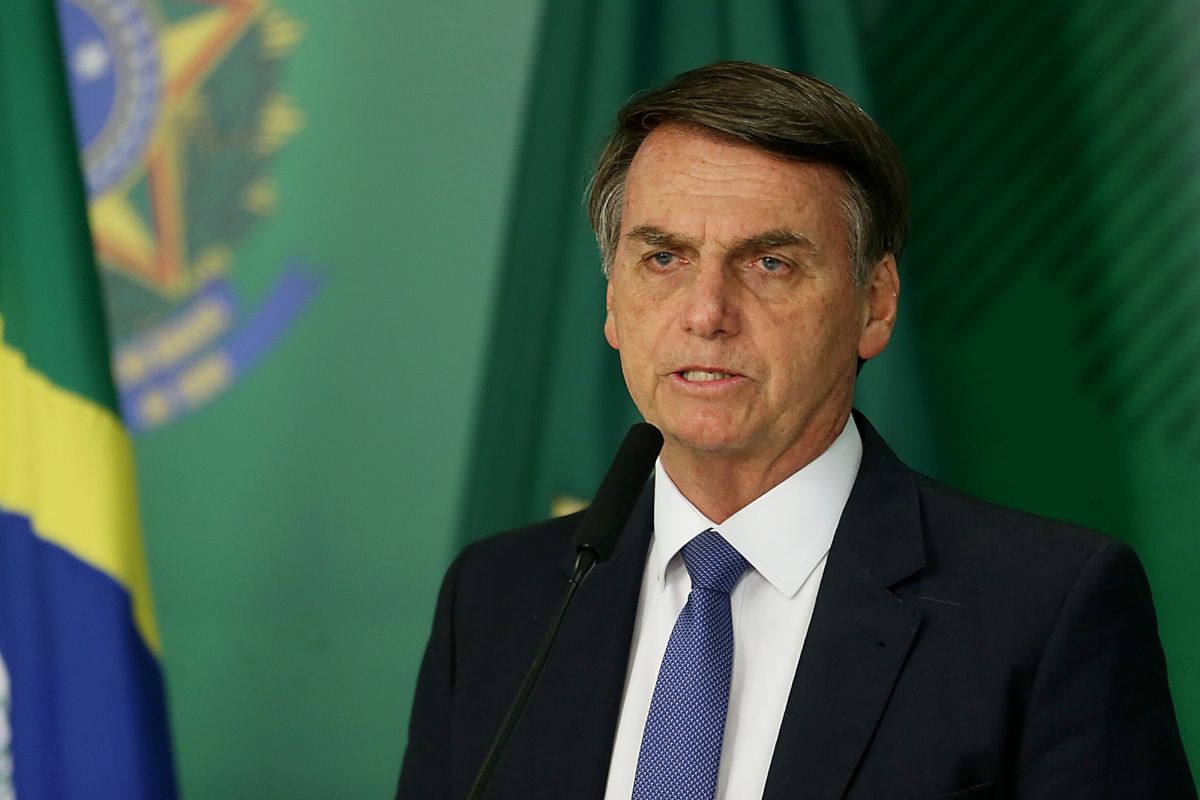 The Global March against Child Labour in the South American subregion, made up of organizations from Argentina, Brazil, Chile, Colombia, Paraguay and Peru support the statement made by the National Forum for the Prevention and Eradication of Child Labour in Brazil in response to statements by President Jair Bolsonaro in favour of child labour.

We consider these statements by the head of the federal government, who as such has the responsibility to guarantee the rights of Brazilian children and adolescents, to be simply unacceptable.

Together with the FNPETI, we demand its immediate rectification and demand the fulfillment of the mandate of the Federal Constitution, the Statute of Children and Adolescents of Brazil, as well as the international treaties signed by the Brazilian State to guarantee the rights of all children and adolescents in the country, in particular Goal 8.7 of the Sustainable Development Goals, which commits the Brazilian State, now more than ever, to eradicate all forms of child labour by 2025.

The National Forum for the Prevention and Eradication of Child Labour (FNPETI), which coordinates the National Network to Combat Child Labour, publicly rejects the statement made by Mr Jair Bolsonaro, President of the Republic, who once again makes an apology for child labour.

No popular mandate gives any government official the prerogative to violate the provisions of the Federal Constitution and to promote the violation of the human rights of children and adolescents. Child labour was a serious violation of rights and must be addressed through the sensitization of Brazilian society and the implementation of public policies.

The declaration shows total disregard for the 1988 Federal Constitution, in particular article 227, which guarantees the full protection of children and adolescents with absolute priority, and article 7, point XXXIII, which prohibits all forms of child labour for children under 16, with the exception of apprenticeship, from the age of 14. Moreover, it does not respect the commitment made by the Brazilian State when ratifying treaties the Sustainable Development Goals (SDGs) and makes even greater the challenge of achieving the goal of eradicating all forms of child labour by 2025.

It is also unacceptable to ignore the school exclusion data of the National Institute for Educational Studies and Research (INEP). According to the Institute, some 85,000 children and adolescents between the ages of 6 and 14 are out of school. Among adolescents aged 15 to 17, the number is even greater: 679 thousand.

Another aggravating factor ignored by the president in his speech is the growth of poverty and social exclusion registered by the Brazilian Institute of Geography and Statistics (IBGE), especially in the context of the COVID-19 pandemic.

The insecurity and economic instability revealed by unemployment rates, declining incomes, the increase in informal work and the slowdown in production, together with the dismantling of public policies, especially social protection and security, is causing a significant increase in child labour in Brazil. The Brazilian President’s concern must therefore be to guarantee the full protection of children and adolescents. Apologies for human rights violations are characteristic of authoritarian and anti-democratic Governments.

The National Forum denounces this grave violation of the fundamental rights of children and adolescents and calls on Brazilian society and families to defend and guarantee all Brazilian children and adolescents the right to play, study and develop fully, grow in protected and welcoming environments and thus contribute, as citizens and adult citizens, to the sustainable economic and social development of Brazil.