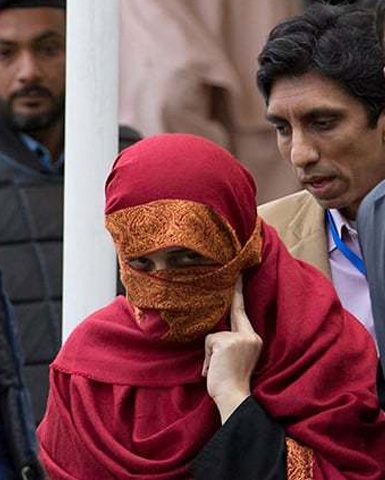 The Islamabad High Court (IHC) on Tuesday sentenced additional district and sessions judge (ADSJ) Raja Khurram Ali Khan and his wife to one year in prison in the Tayyaba torture case, which had captured the country’s attention in late December 2016.

Global March’s partner in Pakistan, GODH has been advocating for the protection of the rights of child labour in domestic work and for complete ban on this violation of child rights, making it a punishable crime. The judgement on this case has set an example of justice delivery on cases relating to child domestic labourers, as previously all reported cases did not have any convictions by the court.