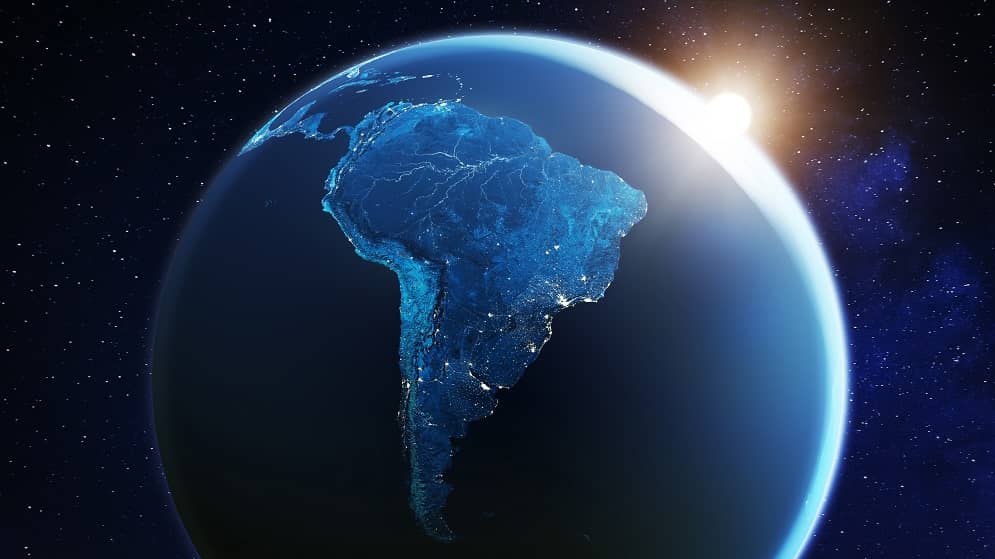 The Global March Against Child Labour (Global March) in the South American subregion, represented by organisations in Argentina, Brazil, Chile, Colombia, Paraguay, Ecuador and Peru, supports the position of Global March’s Brazilian member, National Forum for the Prevention and Eradication of Child Labour (FNPETI, in portuguese) regarding the processing of the parliamentary proposal of amendment to the Constitution (PEC, in portuguese) nº 18/2011, which proposes the reduction of the minimum age for admission to work.

Every country that has ratified the Convention 138 of the International Labour Organization (ILO) has the responsibility to fulfill its mandate and to guarantee the rights of children and adolescents in their territories. Child labour is directly linked to poverty, structural racism, unemployment, informality, income concentration and school exclusion, social issues that have been exacerbated by the COVID-19 pandemic. In addition to being a violation of the rights of children and adolescents, child labour has perverse effects on the country’s economy as it reproduces the cycle of poverty.

Brazil plays an important role in confronting child labour in the subregion. Historically it has had a leading role in this, however, currently there are 1.8 million children and adolescents in child labour, out of the 8.2 million found in the Latin America and Caribbean region. The PEC 18/2011 compromises Latin America’s efforts to achieve target 8.7 of the Sustainable Development Goals to eradicate all forms of child labour by 2025. Therefore, the amendment to the constitution is a social backwardness, since, in practice, it legalises child labour, it is a clear breach of Brazilian legislation and of the ratified international conventions.

Together with the FNPETI, we demand that the PEC 18/2011 is not approved and is immediately archived, thus complying with the mandate of the Federal Constitution, the Statute of Children and Adolescents of Brazil, as well as with the international treaties signed by the Brazilian State to guarantee the rights of all children and adolescents in the country, in particular the Target 8.7 of the Sustainable Development Goals.