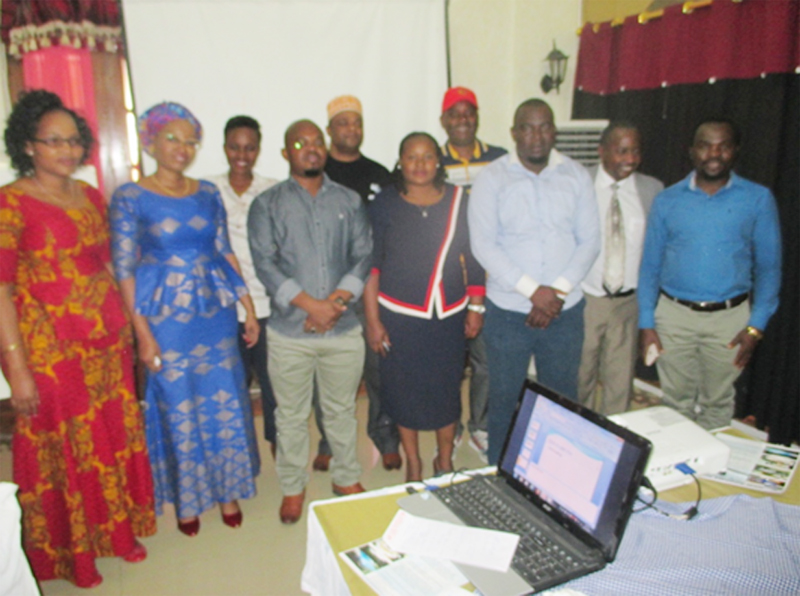 Global March Tanzanian member, ANPPCAN Tanzania organised a meeting with the members of the Parliamentarians Without Borders for Children’s Rights- Tanzania Chapter on 22nd October, 2019  in Dodoma, the capital of Tanzania. The meeting involved 15 Parliamentarians and 2 ANPPCAN members, and 2 officials from the office of the Commissioner for Social Welfare Department representing the Government of Tanzania. The meeting discussed different topics under the issue of child labour in Tanzania- facilitated by Prof. H. Rwegoshora such as the legal framework, causes, nature of child labour magnitude, effects and measures taken in the country to address the problem. Parliamentarians also raised the issue of  disharmony amongst laws such as the Law of Marriage Act-1971 and the Labour and Employment and Labour Relations Act-2004.

Mr, Daudi Chanila of ANPPCAN Tanzania gave an overview of legal framework in Tanzania to the Parliamentarians and elaborated on UNCRC, the Universal Declaration and the regional instrument, i.e. the African Charter for Human and Welfare of the Child ratified by Tanzanian government. He also discussed about the Constitution of Tanzania- 1977, Employment and Labour Relations Act-2004 and focused his discussion on the Law of the Child Act especially on the section of child employment.

Mr. Derrick Lugina from the Department of Social Welfare provided a framework of child protection from the village to the national level through which cases of child abuse (including child labour and child trafficking) can be reported to the Parliamentarians for enhancing their understanding around these structures.

During the meeting, the Parliamentarians expressed the need of having an intensive training- such as five days on child labour, to understand all the nuances and come up with different solutions and actions that they can undertake as Members of Parliament. They also requested for proposals that they can help the forum to reach possible partners, so as to support some of the activities that they could do in the Parliament and the community.

Following the meeting, ANPPCAN Tanzania  carried out a follow up meeting with 2 members of PWB on 29th December, 2019, namely Hamidu Bobali and Hawa Mchafu and Lehani.  Mrr. Daudi Chanila of ANPPCAN informed of ILO’s willingness to carry out an intensive training of PWB on child labour, that could be organised by 17th February, soon after the Parliamentary sitting. They agreed on inviting the Speaker so that he could make the inaugural speech. There was also a discussion around the idea of generating funds for PWB activities. They requested ANPPCAN Tanzania to prepare some proposals that they will help to forward to prospective funders.