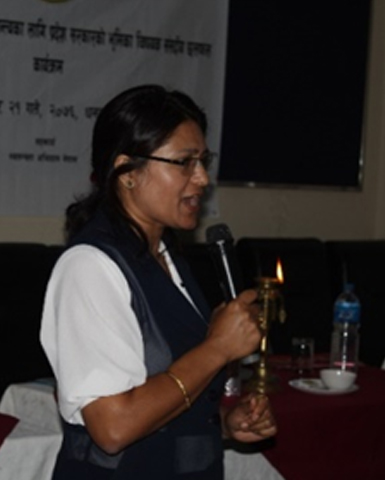 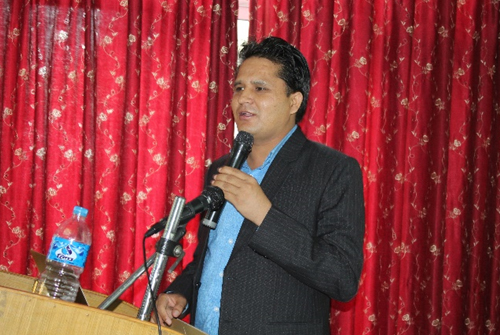 Swatantrata Abhiyan, Nepal in collaboration with Ministry of Social Development organised Sudurpaschim Province Level Discussion with Parliamentarians on Countering Human Trafficking and Child Labour on 6th July 2019 at Hotel Devotee, Dhangadhi, Kailali. The meeting was attended by 36 Parliamentarians and 42 other representatives from Ministry of Social Development (MoSD), officials of Province Assembly, Federal Police Unit of Sudur Paschim, and civil society organisations. The objectives of the meeting were to discuss the prevalence of human trafficking, child labour and forced labour in the province, the federal laws and policies, possible interventions, commitments and actions. The Parliamentarians during the meeting acknowledged the need for robust policies and laws and committed to work on developing them along with establishment of rehabilitation centers and funds for victims. The Parliamentarians also showed commitment for the creation of periodic plans for mitigating labour trafficking for foreign employment and minimising human trafficking between India-Nepal borders. They also raised concerns regarding the employment of children and young girls in the hospitality and entertainment industry and agreed on creation of plans for promoting decent work for adults and ending exploitation of children and young adolescents.