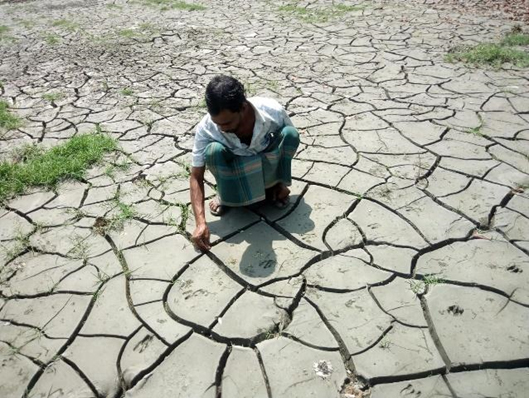 Bangladesh’s rural coastal areas are home to some of the worst impacts of climate change contributing to migration, displacement, decreasing employment opportunities, increasing poverty and child labour. The frequent intensifying storms and floods not only destroy homes and livelihoods, but also contribute to higher water and soil salinity, leaving millions with little to drink or eat. Such an ecosystem plays a crucial role in enabling child labour for needs as basic as food who end up working in hazardous environments and supply chains such as shrimp and other seafood produce.

With the support and expertise of Cordaid, our collective effort is aimed at preventing child labour in supply chains like shrimp where children as young as 5 are engaged in fry collection, ensuring alternative, sustainable and climate change appropriate livelihoods through saline farming.

What is saline farming and how can it help in reducing child labour and ensuring education?

In Bangladesh salinization is a serious problem, especially in the coastal areas. The people who live in this area are poor and largely depend on small scale agriculture to survive. But because of increasing salinization of the soil this is becoming harder and harder which according to the World Bank will become worse over the coming decades. As a result people are no longer capable of feeding their families, having no choice but to engage their children in supporting household income. 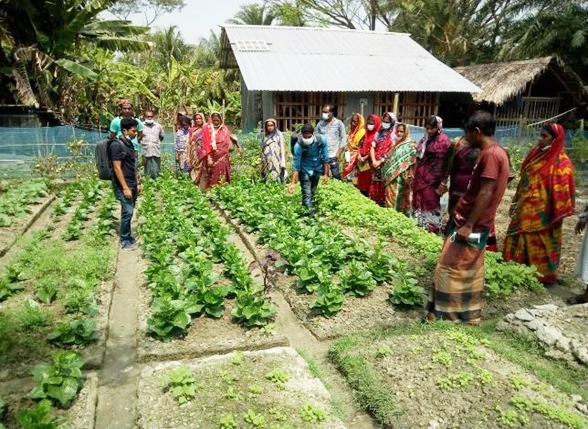 Saline farming is an attempt to turn this growing problem into a sustainable solution. Instead of fighting the salt in the soil, the salt affected soil is used for agriculture again by introducing varieties of well-known crops that do grow on salt affected land. This way, degraded soil becomes productive once again and offers new opportunities for families who would earlier struggle to make ends meet.

As a result of saline farming in the Rampal and Rajnagar Union, Cordaid and Global March Against Child Labour are supporting 40 families dependent on fishing/shrimp farming where child labour is visible in different layer of activities like fishing, feeding, intercultural operation and fry collection due to poor household income. So far, the pilot phases have major focus on creating an impact through additional income from salt-tolerant farming to prevent child labour and enroll them in schooling and relevant education opportunities. Cordaid introduced saline agricultural technologies to household level by setting up vegetable gardens to grow seasonal salt tolerant crops, mainly vegetables. 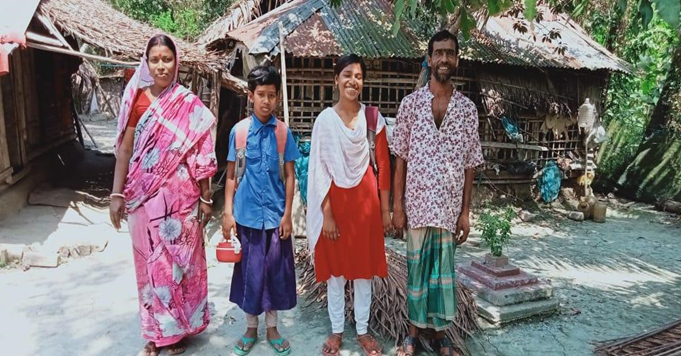 On an average, a 15-25% increase in the income has been recorded amongst the households where increasingly women are also encouraged and oriented to participate in saline farming. The income is generated by linking the beneficiaries to the local market and traders to sell the vegetables harvested and the additional income plays a key role in incentivising withdrawal of children from child labour and enrollment in school.