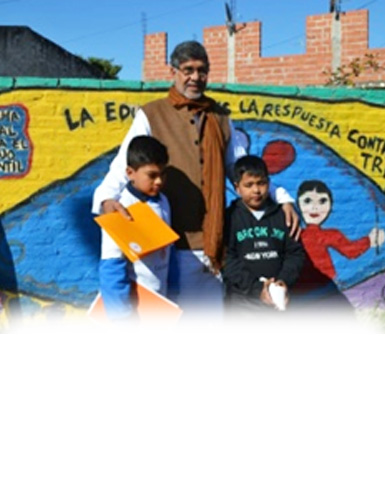 World Day Against Child Labour was celebrated by Global March members across Asia, Africa and Latin America. See below some photo stories: 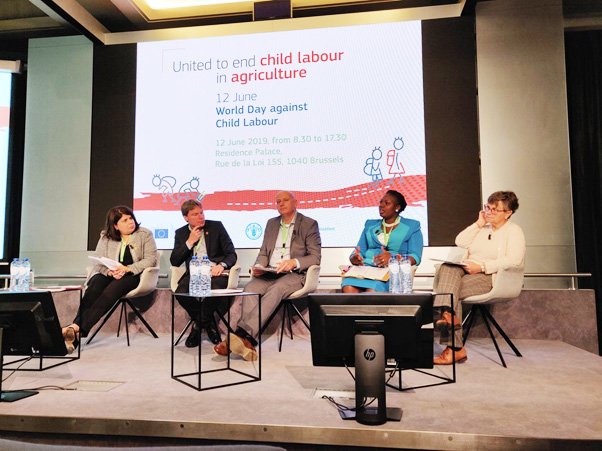 WAO-Afrique, Togo organised a discussion meet with children and other stakeholders on protection of children’s rights, especially on child labour 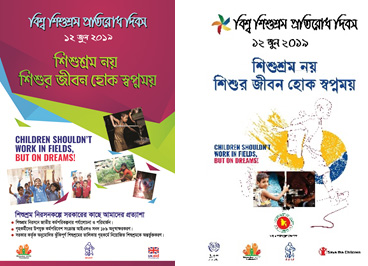 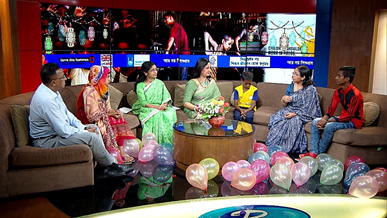 A TV talk show was organised with the participation of 3 child labourers, Secretary of the Labour Ministry and civil society organisations 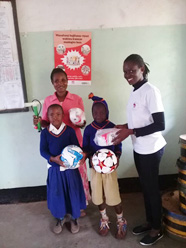 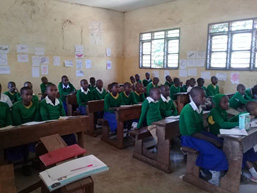 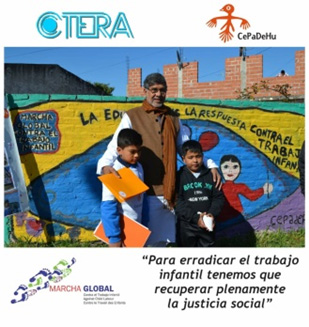 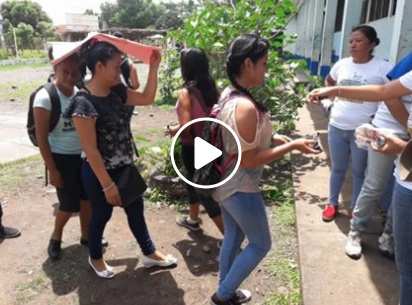 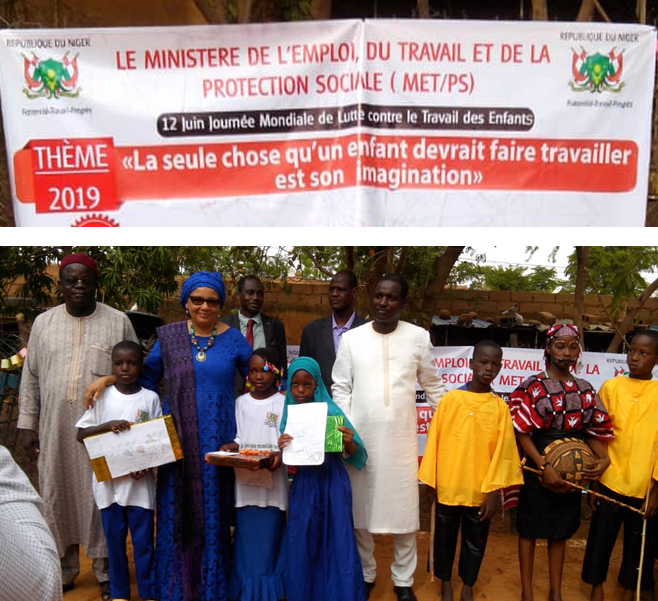 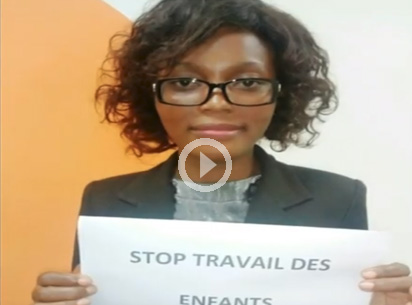 Watch the World Day Against Child Labour celebrations held in Uganda by Global March member, NOTU and its network and partners