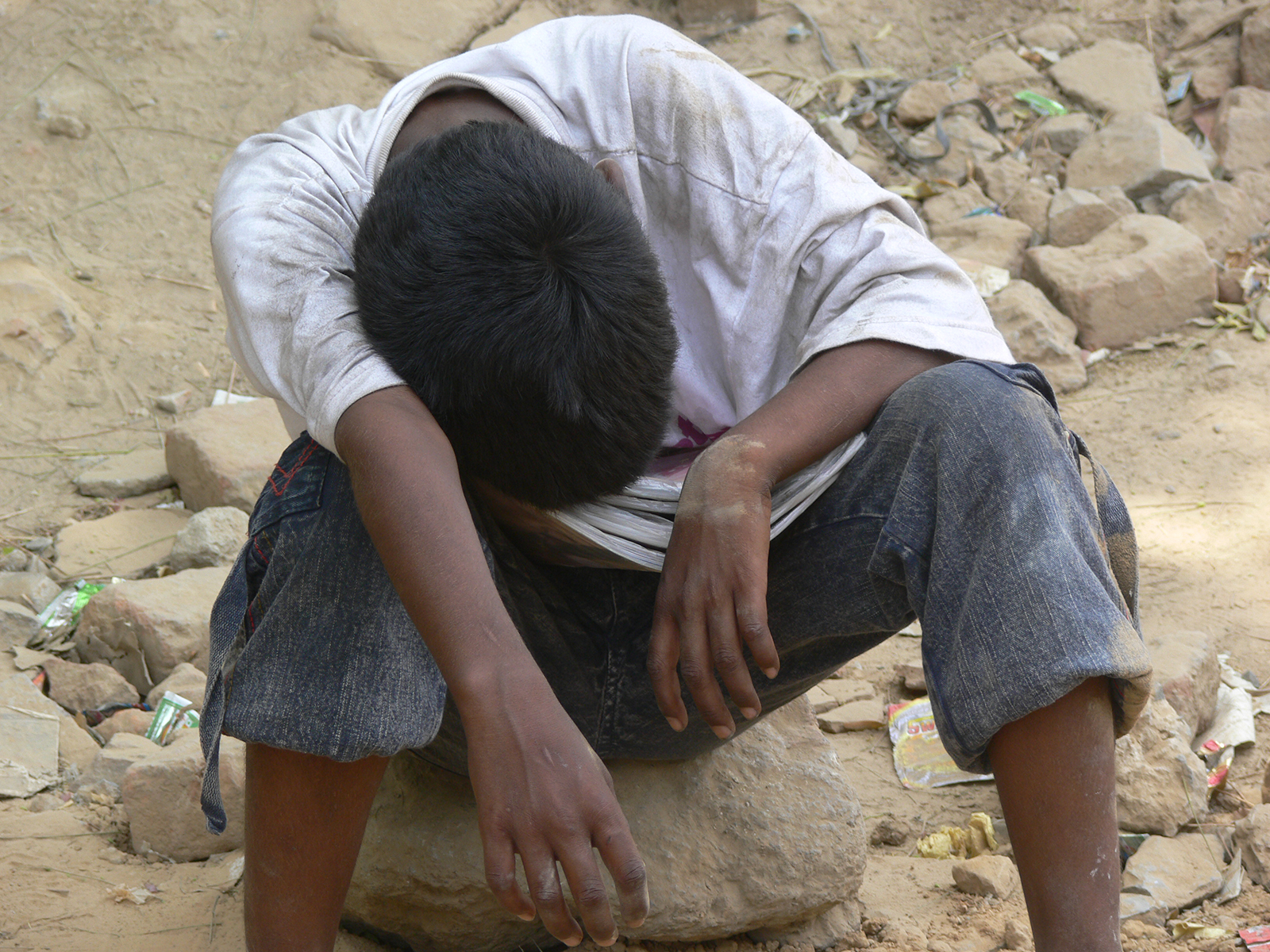 A letter from a former child labourer

Dear leaders of the world,

I am told that I was born in 1989, the same year when the world leaders made a historic commitment to the world’s children by adopting the United Nations Convention on the Rights of the Child (UNCRC). I have been notified that the world leaders through this legal framework made a promise to me and to all the children of the world that they will protect me and help me fulfil my rights as a child.

I have also been informed that one of the profound ideas of this Convention is that children are not just objects who belong to their parents and for whom decisions are made, or are adults in training. Rather, they are human beings and individuals with their own rights.

By the time I was 10 years old, I felt the opposite of this statement. I was treated as an object by many and my parents who were ridden with poverty had no choice to send me work. I was made to work for 16 hours a day without any regard of the scorching sun of the day or trembling chill of the night. I was banished and braised and bruised whenever I raised my voice to claim my lost childhood. All this went on beyond the year when I turned 18. It was 2007 by then.

Today I am 30 years old – in my adulthood in the year 2019. Back then, when I had no knowledge of the existence of the UNCRC, the leaders of my government and the leaders of all the countries of the world, whose children faced the same destiny as mine; all understood the meaning of every line of this Convention. But the action somewhere got swayed.

In this present day, it was disclosed to me that ‘childhood’ is separate from ‘adulthood’ as per the UNCRC and lasts till the age of 18. This so called ‘fact’ perplexes me as I wonder did I really have a childhood. Or was it a tough adulthood in the guise of a childhood? UNCRC also proclaims that childhood is a special, protected time in which children must be allowed to grow, learn, play, develop, voice and flourish with dignity.

These words which are often associated with children sound alien to me. I grew – which is a natural phenomenon- but without love, care and affection. I learnt not from books or stories, but from the pointy tools and merciless environment. I played not with my friends in the park or on swings, but with threads of carpets and haystack in fields. I developed not emotionally or physically, but in the wretched manner that changed my world view. I voiced my suffering, but in front of the people who could not listen despite having ears. I flourished not as a human being, but as a property of my masters, passed on from one hand to another with no dignity, with no rights.

Now that I am an adult, I work as a porter where I earn $10 a day, but still remain to be poor and can only now wish to have had the opportunity to complete my education. But I do see that a lot of progress has been made for children when I hear positive news about improving children’s health, rising number of girl children in the country and efforts of government in improving quality of education. Whenever I visit my village, I do see that the local primary school is filled with children which in my times remained completely empty.

Today when the world is celebrating the 30 years of UNCRC, can you testify that in these last 30 years, you have implemented its every letter and spirit in its full capacity? My childhood is gone. But for 152 million child labourers there is still hope. Hope I still believe in.

You have the power to make change happen. Can you commit that you will do more than making plans but actually allocate financial and human resources for their complete fulfilment? Will you include children and adults like me who can contribute to making our countries a better place for children? Can you come together with other stakeholders such as civil society, businesses, individuals, trade unions and others to ensure the issues of children, child labour and education are prioritised? Will you ensure that children’s topics are raised in the Parliament for at least one full day? Will you take stock of children’s situation of child labour and take faster action??

In these changing modern, complex times when the crises are at its peak, children need most protection than ever. Even though I could not go to school, or lead a happy childhood, I still believe that my destiny as a child will not continue to be repeated in the lives of other children of the world today.

With hope and concern,

A former child labourer who had a name, who also had rights.