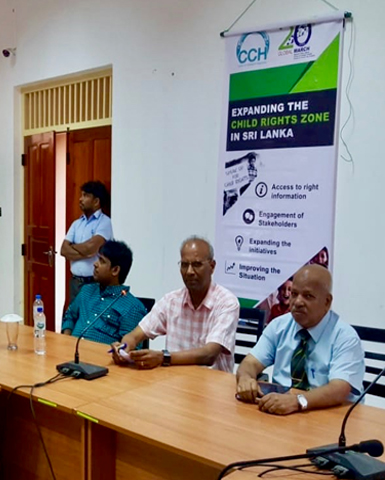 Under the project of “Expanding the Child Rights Zone in Sri Lanka” funded by Global March, actors in the civil society organization and government were approached through the capacity development and advocacy initiatives to enable them as contributors to address the issues of emotions abuse and corporal punishment against children in Sri Lanka. The officials and civil society leaders were involved to generate action in different part of the country. As part of this activity, there were over 200 Government officials were educated on importance of emotional well-being of children at vavuni district which was in the war affected northern province in Sri Lanka. All responsible officials in the district were reached through this educational program. This was arranged as part of the impact of the capacity development of civil society organizations in expanding child rights zone in Sri Lanka. The district coordinator of Child Rights promoting officials had coordinated the event with CCH. As follow up of this initiative, the participants promised to bring the awareness in the local community and other duty bearers to ensure the rights of the children for protecting them from emotional abuse. It was decided to educate school teachers to play a key role in this. 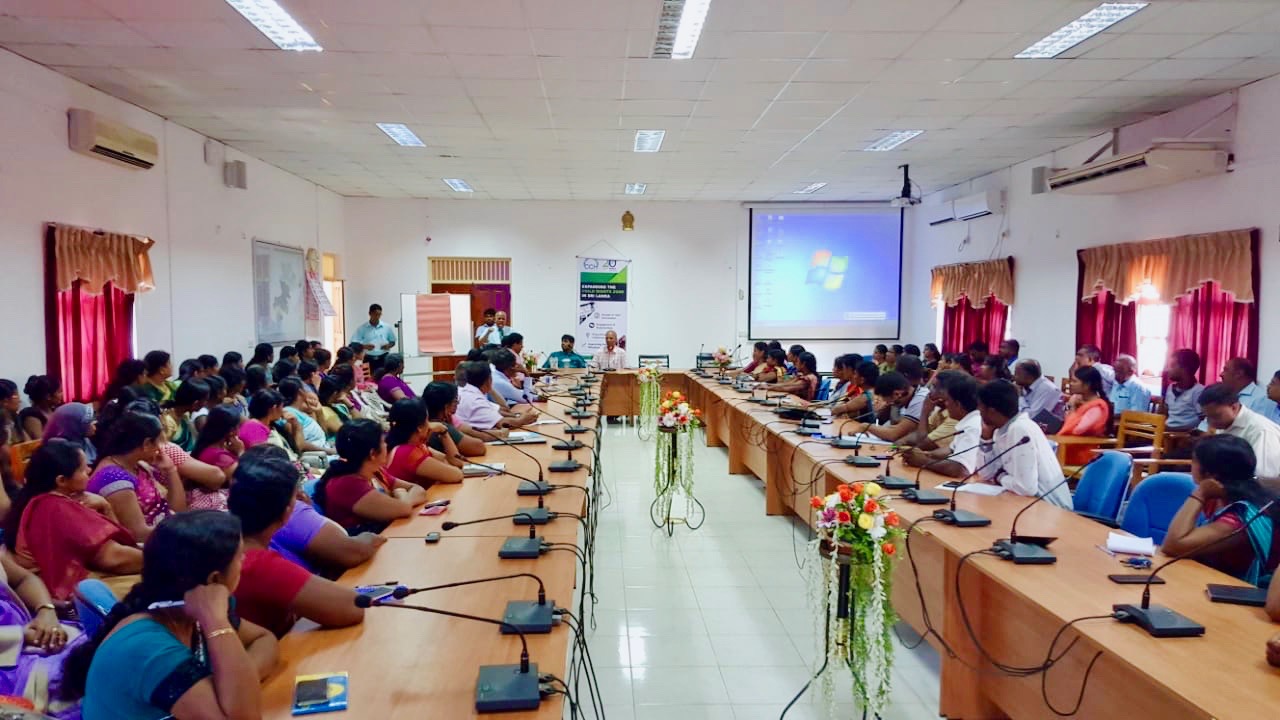