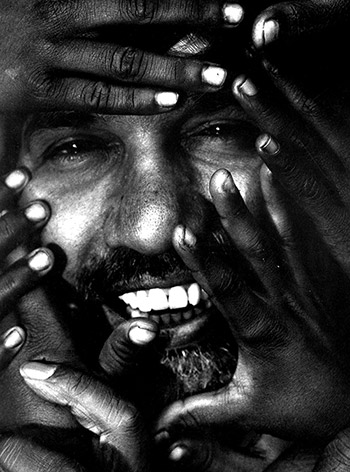 October 10, 2014: It is a day of great joy and pride for Global March Against Child Labour as its chairperson Kailash Satyarthi became the first Indian to win the Nobel Peace Prize for his unparalleled work in defending child rights. This year’s Nobel Peace Prize has also been conferred to Malala Yousafzai from Pakistan for her work in promoting education for girls. With this, it becomes a prize that is jointly shared by two individuals both promoting child rights – one ending child exploitation and other upholding right to education.

Kailash Satyarthi is the architect and leader of two of the largest civil society movements i.e. the Global March Against Child Labour and Global Campaign for Education. In his country India, Kailash Satyarthi founded the grassroots movement Bachpan Bachao Andolan (Save the Childhood Movement) that has rescued over 80,000 children from the scourge of bondage, trafficking and exploitative labour in the last three decades. He successfully spearheaded a countrywide movement to make education a Constitutional Provision which subsequently paved way for the right of children for free and compulsory education in 2009 in India. He is also credited for the first ever civil society – business coalition by establishing Rugmark (now known as Good Weave) earlier in 1994, which is the first of its kind certification and social labelling mechanism for child labour free carpets in South Asia.

Global March salutes his phenomenal courage and leadership and looks forward to his inspirational leadership in times to come.